0 out of 5 based on 0 customer ratings
(0 customer reviews)
SKU: CJYDDYDY00088 Category: Fishing Lines
Share this...

This reel is a front and rear double-discharge reel, used for fishing, and used with fishing alarms.

The fishing reel has two brakes with front and rear unloading force, and the upper and lower wrenches are controlled by the tail. The main function is to use the loose unloading force to make the alarm alarm during the process of throwing the fish. Switch to another drag squid after the pole. In case it is inconvenient to operate only one unloading force, the setting is too tight, which may cause the big fish to tow away the fishing rod and the alarm is invalid. If the fish is too loose, the fish cannot be squid in time.

There are no reviews yet. 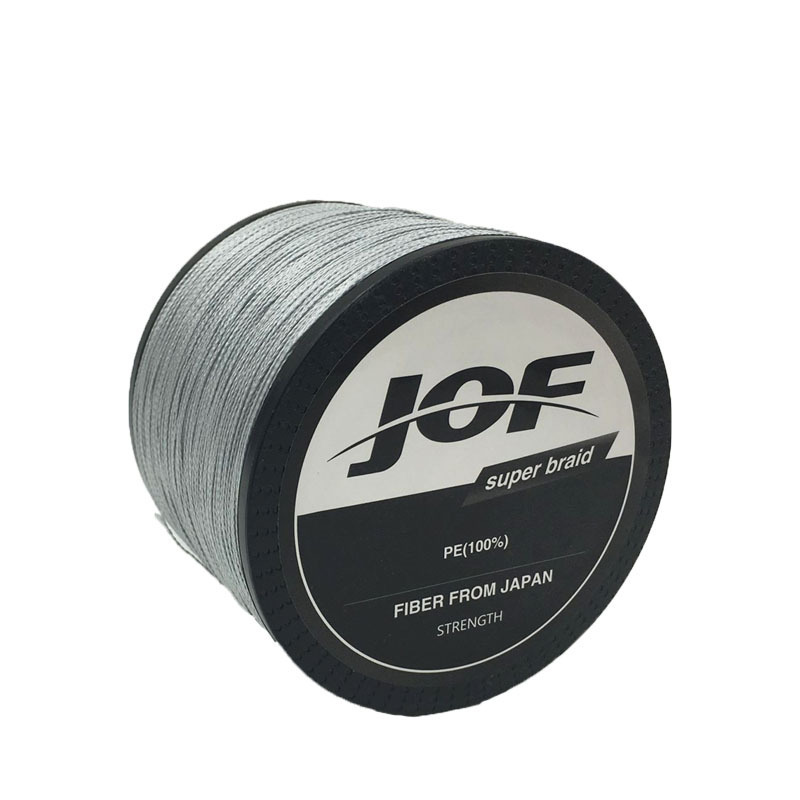 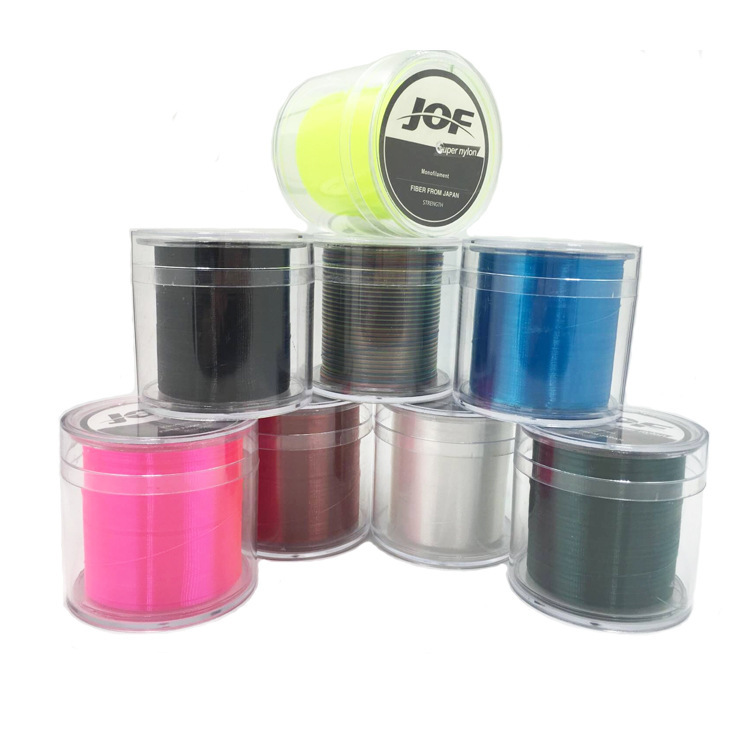 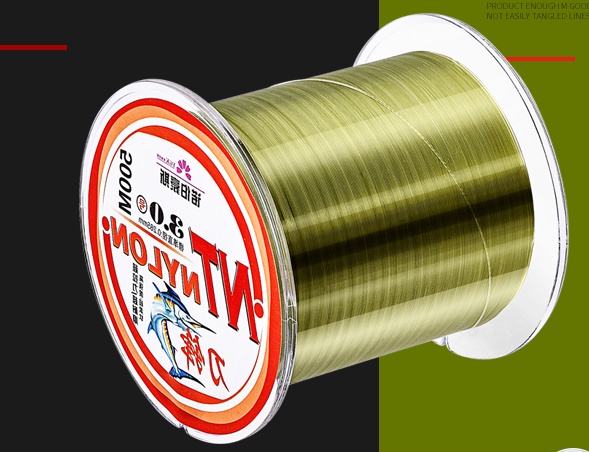 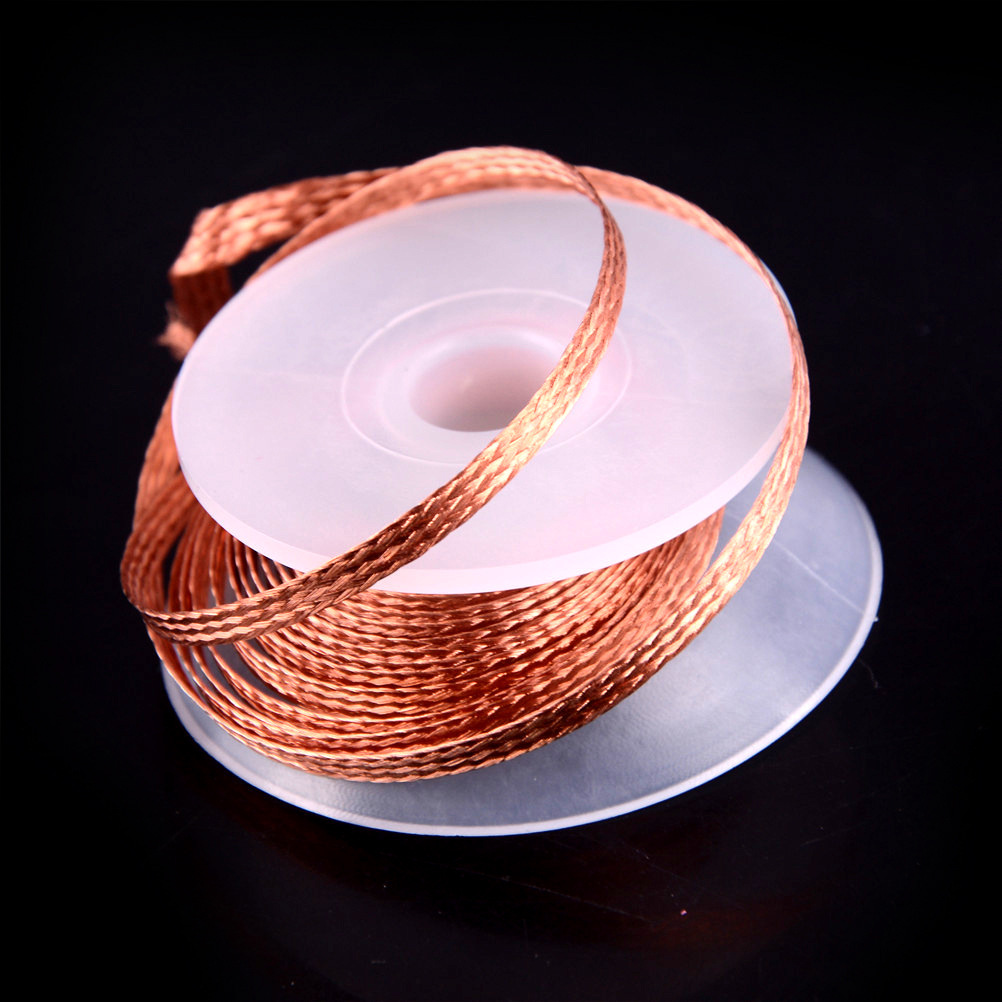 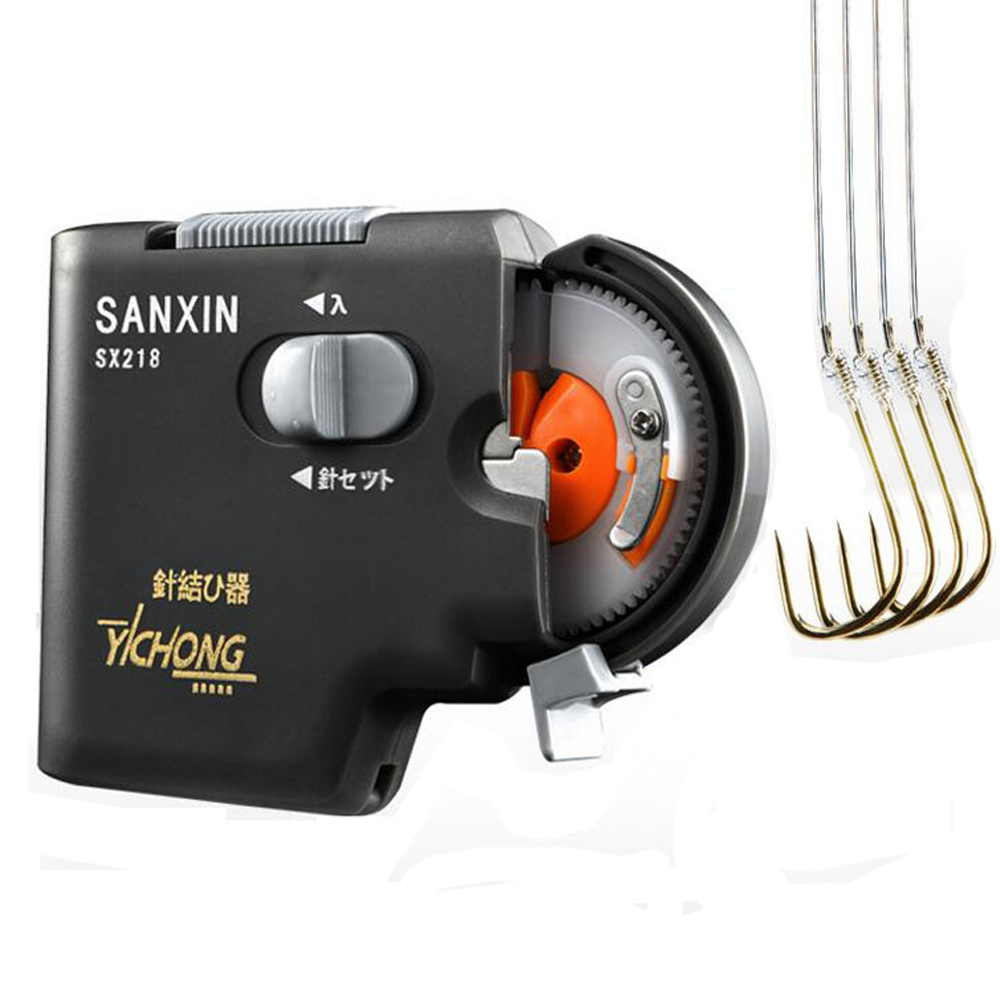 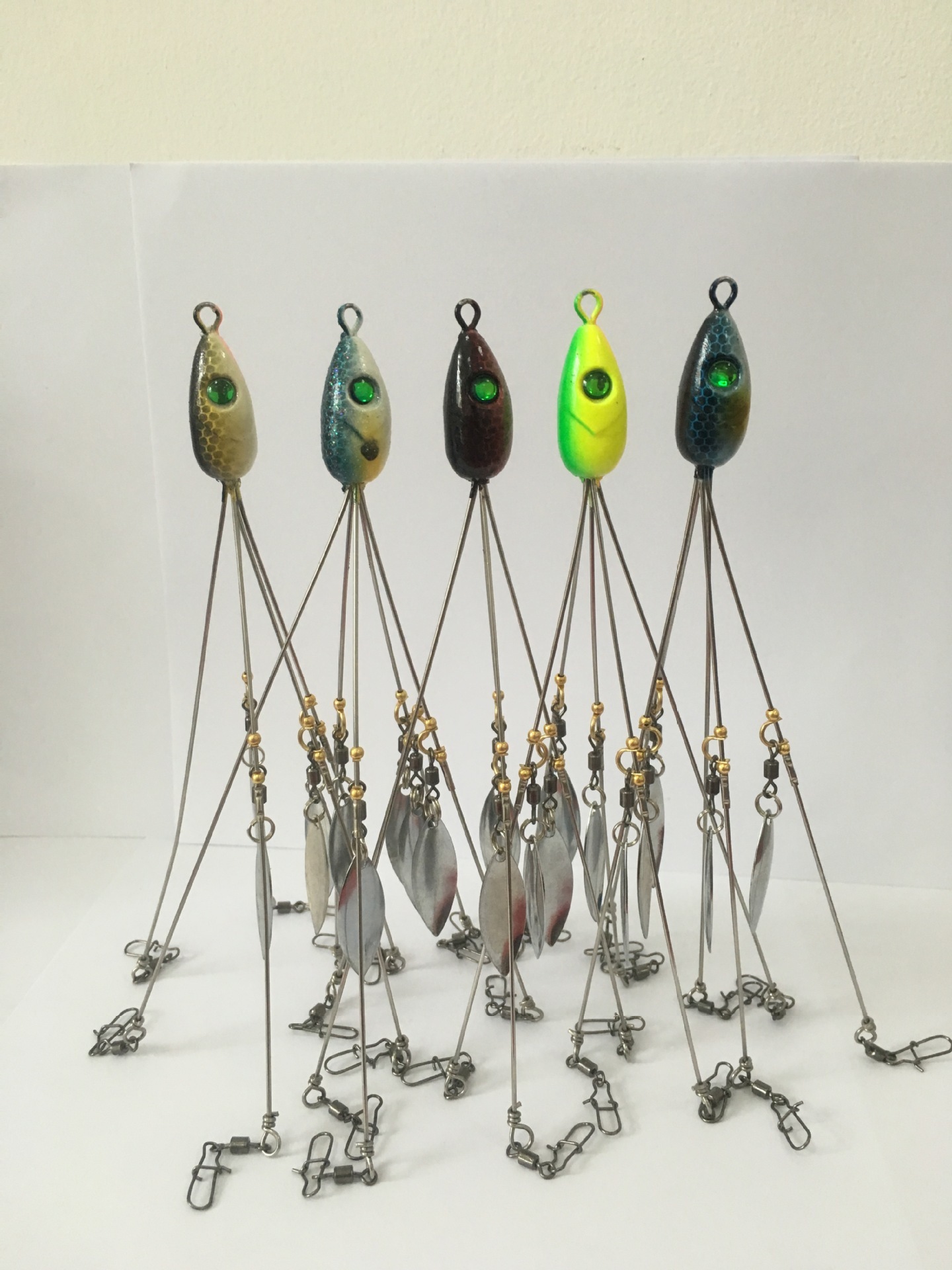 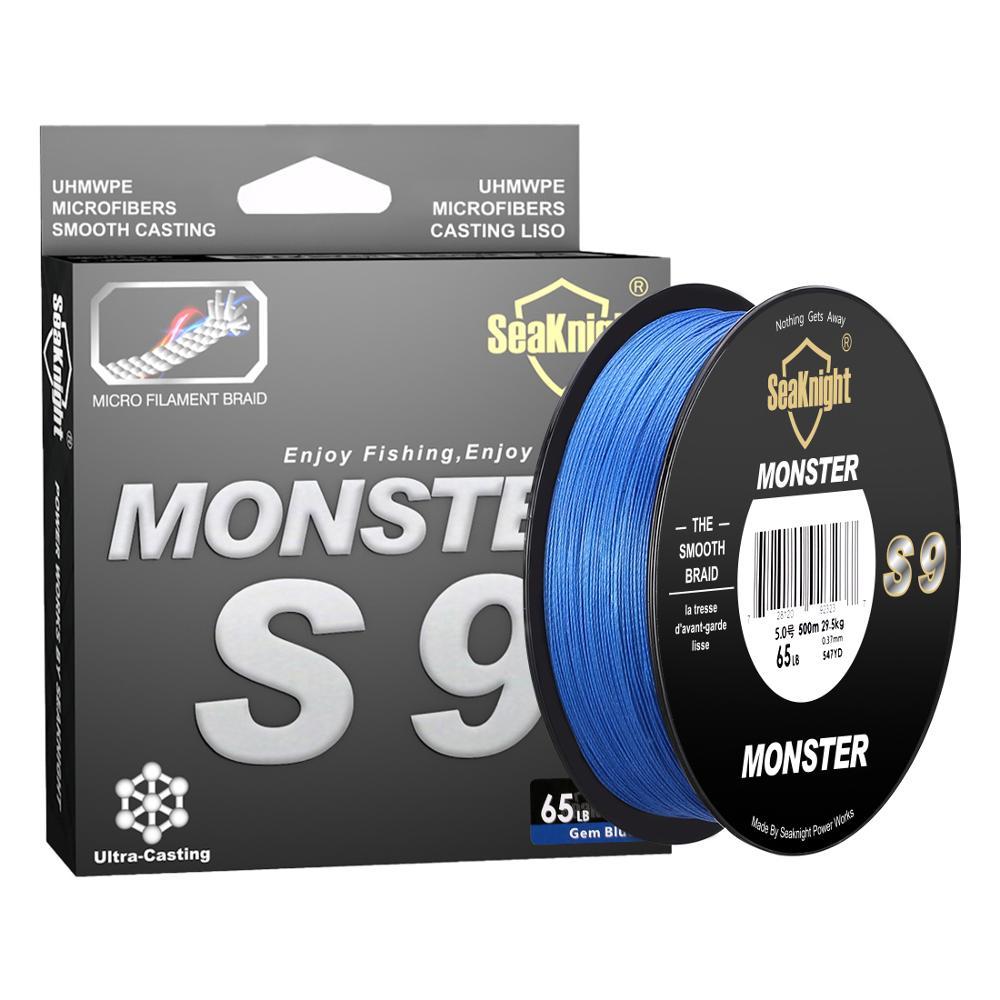 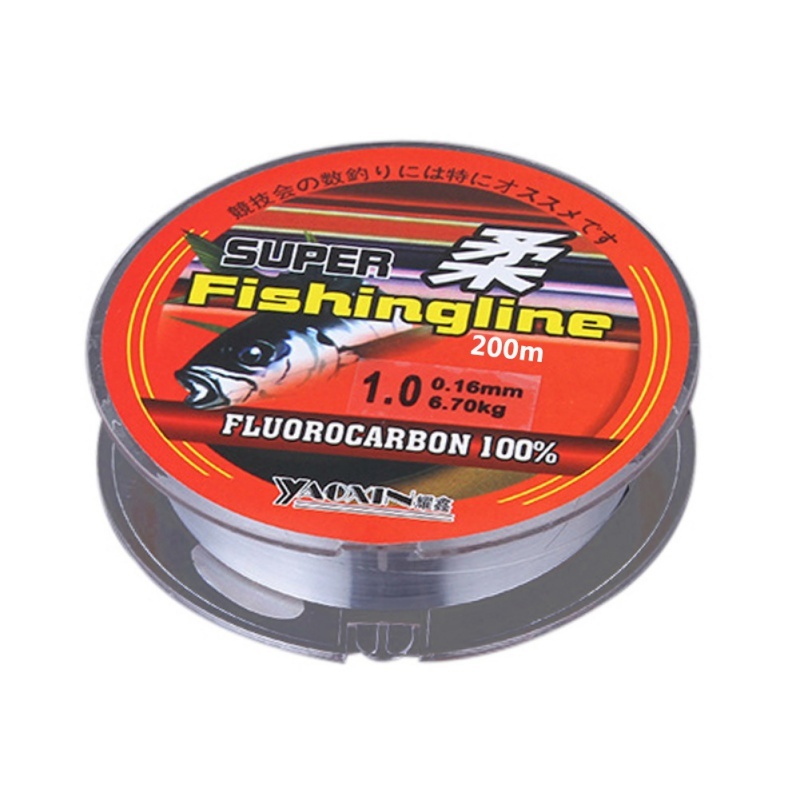 Select options
We use cookies to ensure that we give you the best experience on our website. If you continue to use this site we will assume that you are happy with it. Accept Reject All
Manage consent

This website uses cookies to improve your experience while you navigate through the website. Out of these, the cookies that are categorized as necessary are stored on your browser as they are essential for the working of basic functionalities of the website. We also use third-party cookies that help us analyze and understand how you use this website. These cookies will be stored in your browser only with your consent. You also have the option to opt-out of these cookies. But opting out of some of these cookies may affect your browsing experience.
Necessary Always Enabled
Necessary cookies are absolutely essential for the website to function properly. These cookies ensure basic functionalities and security features of the website, anonymously.
Functional
Functional cookies help to perform certain functionalities like sharing the content of the website on social media platforms, collect feedbacks, and other third-party features.
Performance
Performance cookies are used to understand and analyze the key performance indexes of the website which helps in delivering a better user experience for the visitors.
Analytics
Analytical cookies are used to understand how visitors interact with the website. These cookies help provide information on metrics the number of visitors, bounce rate, traffic source, etc.
Advertisement
Advertisement cookies are used to provide visitors with relevant ads and marketing campaigns. These cookies track visitors across websites and collect information to provide customized ads.
Others
Other uncategorized cookies are those that are being analyzed and have not been classified into a category as yet.
SAVE & ACCEPT
+971-42233128+971-545898400
Bulk Corporate Inquaries : bulk@aldebran.ae
Login/Signup

Subcribe to our newsletter to get the lastest news and products updates directly to your email. Just a second to subsrcibe today